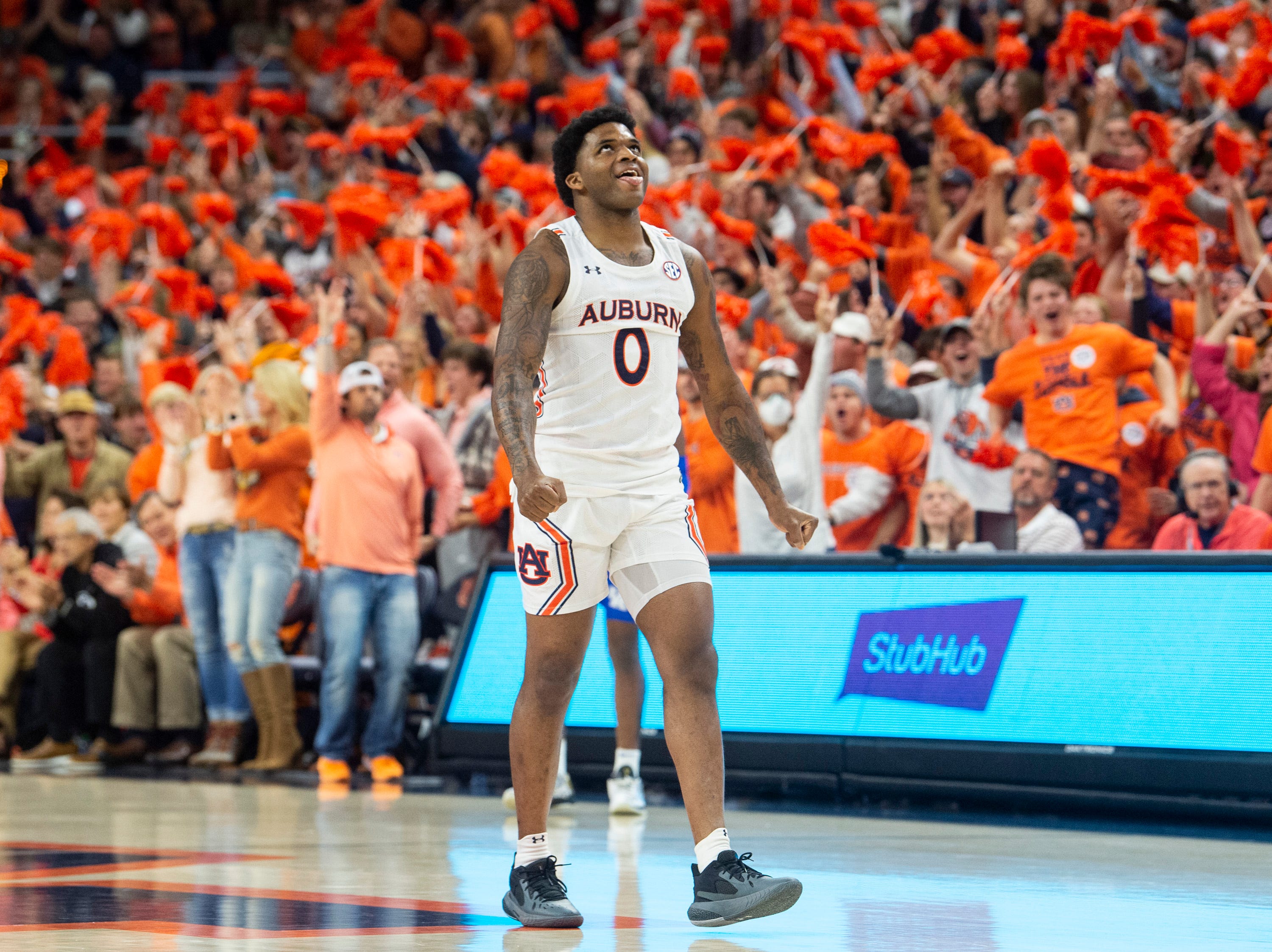 We are almost in February.

It’s almost sad to think about the fact that college basketball season is over halfway done, but at the same time, the best basketball has yet to come. Inter-conference races are getting tighter, and the SEC is no exception. Auburn has a grip on the conference right now, but after seeing the way the Tigers played against Missouri, a couple of losses could open the door for a bloodbath at the top of the standings.

The Bulldogs are currently giving up 82.3 points per game in conference play. They had lost eight in a row before defeating Alabama this past Tuesday.

Cuonzo Martin & Co. had two losses this past week to Auburn and Alabama.

The Commodores have lost five out of their last six.

Ole Miss has lost seven of their last nine. They average 62.8 points per game in conference play. Not a lot of offense being played in Oxford.

Florida’s relatively tough SOS has hurt them this season. The Gators are on a two game skid heading into their matchup with Oklahoma State.

The Gamecocks have won two games in a row.

Alabama has lost four of their last six after starting SEC play 2-0. The Crimson Tide defense is atrocious.

Mississippi State picked up a big win over Ole Miss before losing to Kentucky in overtime.

The Aggies started the season 15-2. They have now lost three straight, potentially taking themselves out of the conversation for a double-bye in the SEC tournament barring something unforeseen.

LSU has lost some key contributors over the last couple of weeks and are 1-3 since their win at Florida.

Although they have won three straight, Tennessee’s offense is painful to watch.

The Wildcats took a close loss to Auburn before defeating Mississippi State in overtime.

Arkansas had a terrible 0-3 start to SEC play. The Razorbacks have now won five in a row and will face West Virginia in the SEC/Big 12 Challenge.

The Tigers are victors of 16 straight, the longest streak in the country. It was almost snapped by Missouri on Tuesday.