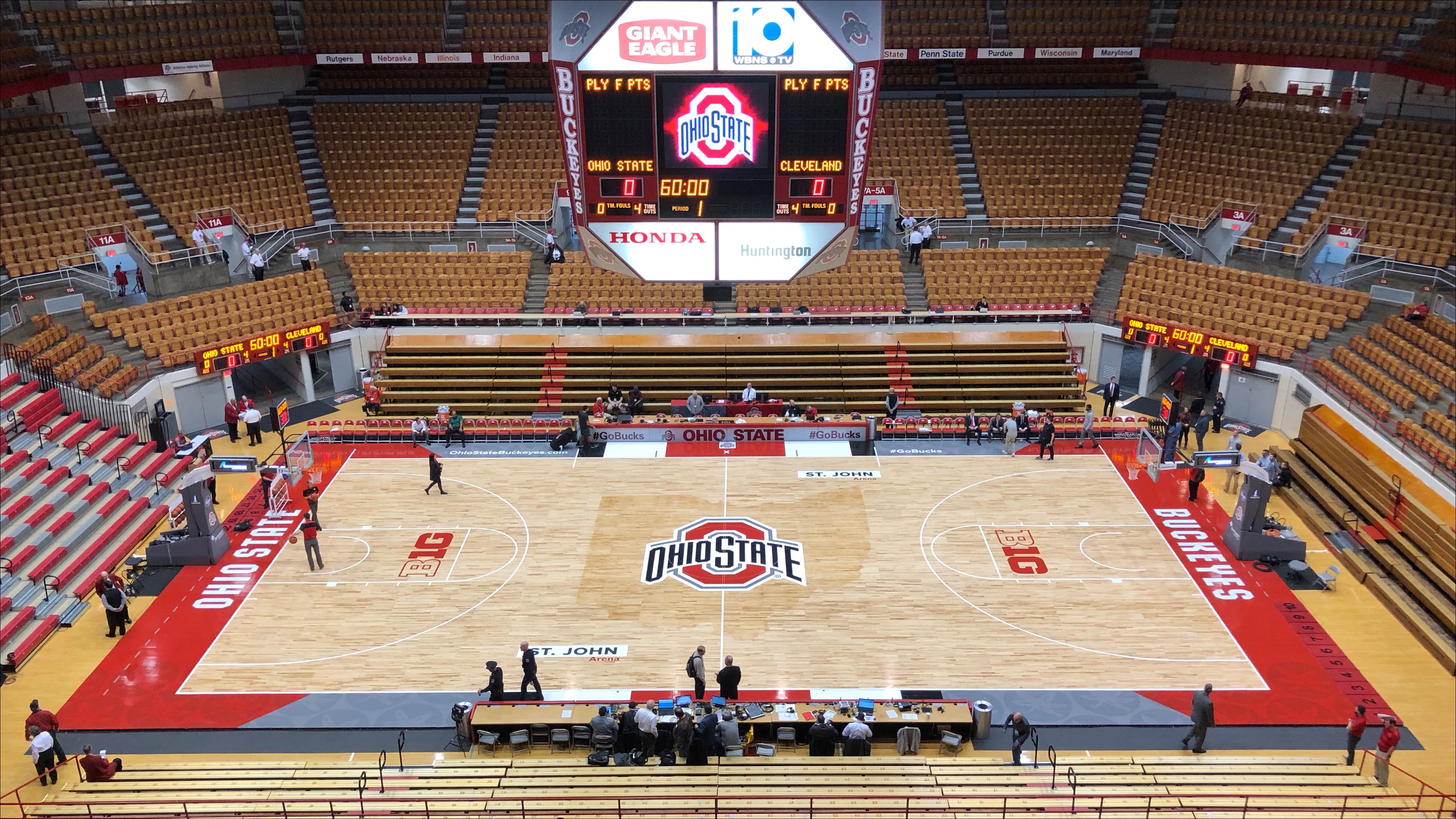 Coming off a loss in the first round of the NCAA Tournament to Oral Roberts, Ohio St looks to bounce back this Coming season bringing back experienced players and freshman, Malik Branham.  If EJ Liddell returns that would huge for the buckeyes along with Meechie Johnson, Kyle Young, and jamari Wheeler. The Buckeyes could make some noise next season.

Gonzaga’s loss to Baylor in the National Championship Game will mean nothing come next season. With the possibility of Drew Timme returning and bringing the nations top recruit in Chet Holmgren, The Zags are looking to be back on top next season. Hunter Sallis will look to make an impact right away as well.

With Collin Gillespie and Jermaine Samuels announcing their return for the Wildcats, Villanova looks to be on top once again. Villanova also has the 4th ranked recruiting class in the nation according to 247 Sports. Bringing in guys such as Trey Patterson and Jordan Longino will hopefully bring Villanova back on top.

Purdue was a hot streak ending off the 2020-21 season until loosing to North Texas in the first round of the NCAA Tournament. They have many experienced guys coming Back including star, Jaden Ivy. They’re also bringing back Zach Edey, Sasha Stefanovic, Mason Gills while also having the chance of Trevion Williams Returning as well.

No one expected UCLA to make it to the Final Four last season and Mick Cronin’s team looks to do it again. While they most likely lose their best player in Johnny Juzang, They still have guys like Jamie Jaquez Jr, Tyger Campbell, Jules Bernard, and Chris Smith returning, while also bringing in top 10 recruit Peyton Watson, UCLA will once again be back on top.

Bringing in star PG Fatts Russell In Huge for the Terrapins. He averaged around 18 ppg last season and will continue that at Maryland. They also bring in C Qudus Wahab which will help them tremendously as the C position was their weakest point last season. Eric Ayala, Aaron Wiggins, and Darryl Morsell have all entered the NBA draft but expect at least 2/3 of them to return.

The Jayhawks struggled last year but look to improve this season. Bringing in transfer Joseph Yesufu Is a great addition to the team along with having the 6th ranked recruiting class in the nation with guys such as Bobby Pettiford and Zach Clemence. The Jayhawks also might see Jalen Wilson return.

Following the Elite 8 loss to Baylor, The Razorbacks return three core players in Devo Davis, JD Notae, and Jaylin Wiliams. Eric Mussleman also doing his thing in bringing in three grad transfers including Chris Lykes, Au’diese toney, and Stanley Umede. With top 100 recruit Chance Moore And #4 JUCO recruit, Akol Maewin also coming in, the hogs look to make in back to the elite 8.

The Blue Devils Probably had one of their worst seasons in recent history last season. They have the 3rd ranked recruiting class in the nation with guys including Paolo Banchero, AJ Griffin, and Trevor keels. Duke is also looking to return some production with Jeremy Roach, Wendell Moore and Mark Williams with the possibility of Mathew Hurt Returning as well.