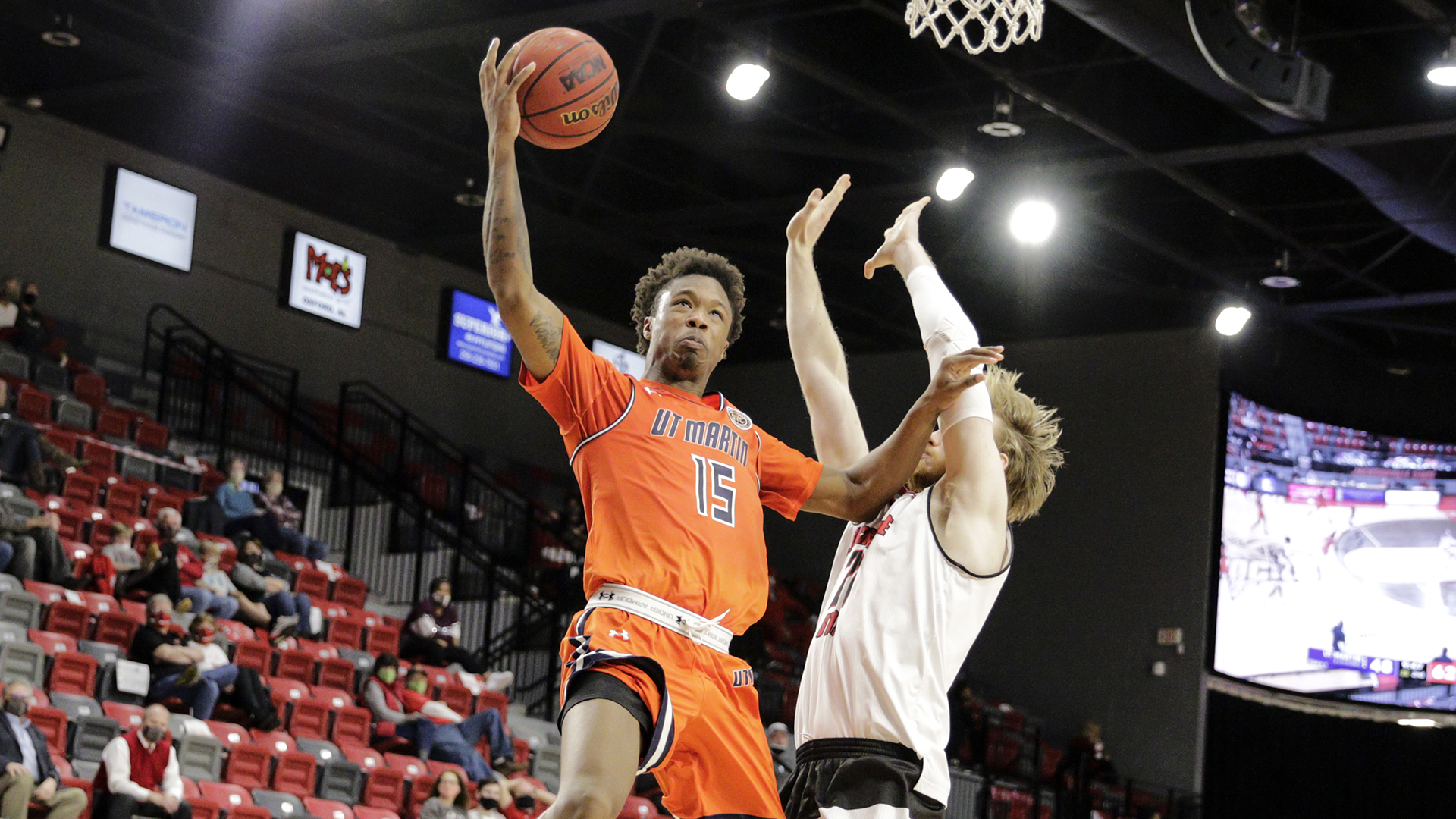 One of the most notable entries in the transfer market so far is UT Martin G/F Cam Holden. Holden who originally started at JUCO Gulf Coast State was a very successful player at that level averaging 20PPG and 10RPG. After JUCO, Holden committed to UT Martin over offers from the likes of: Georgia Southern, Iona, Morehead State, New Orleans, High Point, among others. Holden was averaging 15PPG and 9RPG this past season at UT Martin before entering the transfer portal.

Holden broke down his recruitment and more with Hoop Scoop Media:

“What programs have shown interest since you entered the portal?”

“Versatile inside-outside wing that can crash the glass, create open shots for others while driving, can guard many positions, and draw fouls on the offensive end.”

“My head coach passed away before the season started. He was really the reason for me being here. It really bothered me at the beginning of the season not being able to play for him.”

What are the biggest things you look for in a school?

“Culture honestly, I have individual accolades already. It’s time for me to win a championship with a good program in my two years left.”

“Energy and toughness.. I rebound at a high clip for my size but also I love to compete. I can score inside and out also I can post up with smaller guys on me. I’m a matchup nightmare and willing to do whatever for a program to get over the hump now.”