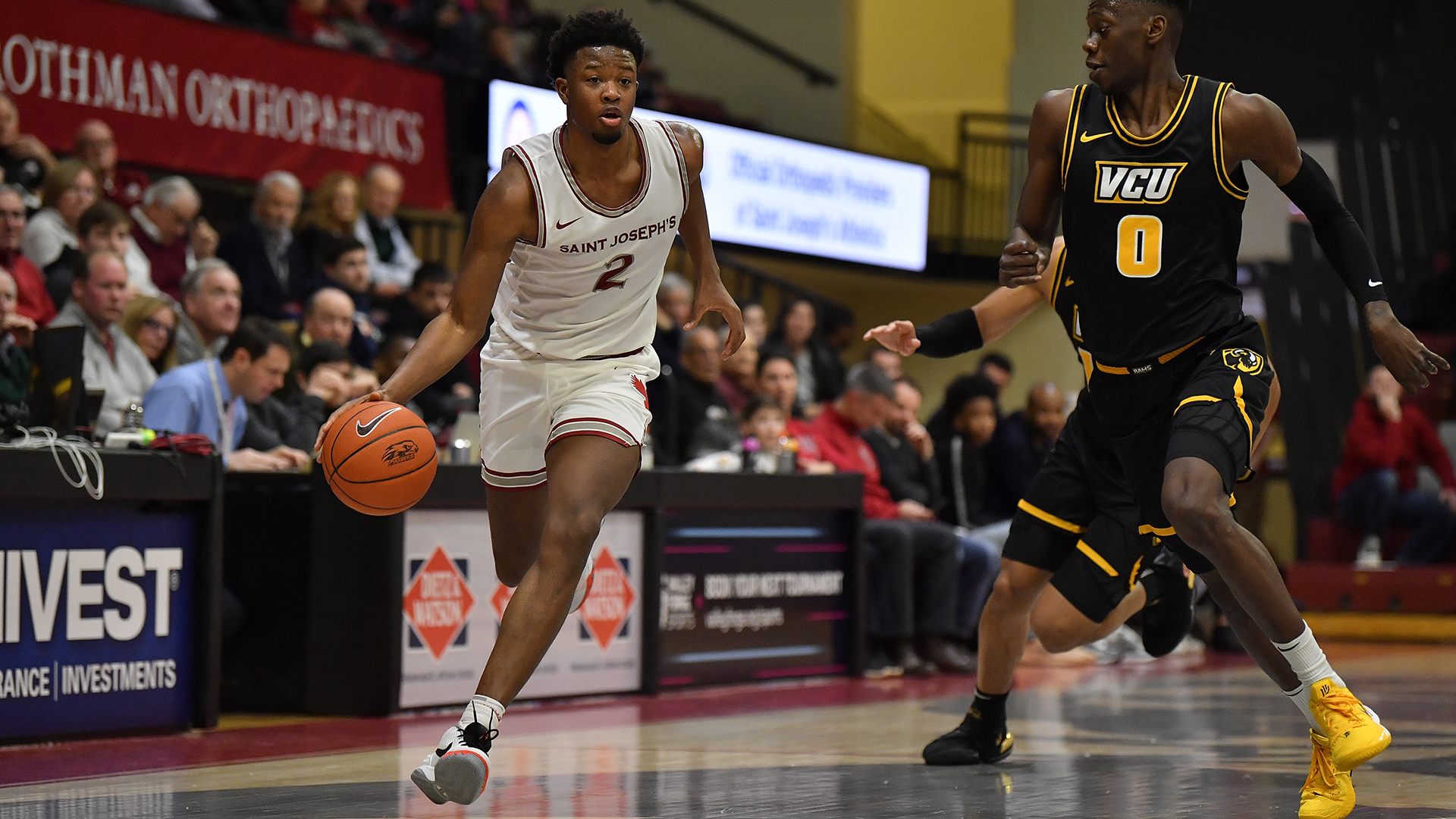 Last week, St Joseph’s guard Myles Douglas entered the transfer portal. The last 2 seasons for the Hawks he was a solid contributor averaging 8PPG in the 2019-2020 season. Douglas had many noteworthy performances for the Hawks including an 18 point performance in a win over UConn. Prior to St Joe’s, Douglas was at UCF where he was a role player for the Knights.

Douglas recently discussed his recruitment since entering the portal with Hoop Scoop Media:

What programs have shown interest since you entered the portal?

“I would describe myself as a bigger guard who can dribble, pass, and shoot, someone who can create for myself and others.”

When do you want to make your decision?

“I plan to make my decision around mid April.”

“Me and the St Joe’s program had 2 different goals so we thought it would be best to go our separate ways.”

“I’m looking for a family feel, a environment that wants to get better everyday and wants to compete in the tournament.”

“I would bring leadership to a program and scoring ability as well as play making. Someone who’s going to go out and try to win every night and compete. A coachable guy who’s willing to do anything to win.”

Douglas has shown some serious potential both with St Joe’s and UCF. He’ll be a key contributor wherever his next destination is. He possesses great size and length which is a huge asset.