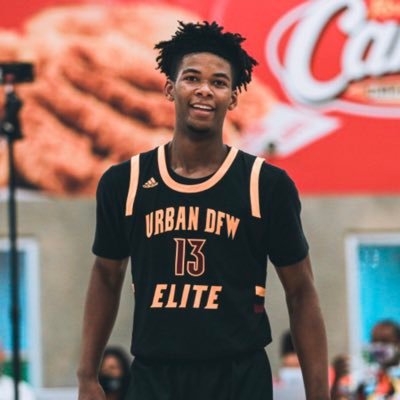 Recently, we had the opportunity to talk with 2022 6′ 5″  guard Chase Ross. Ross has seen many new offers and interests come his way after his stellar performance at the start of the live period. Some of his new offers have come from the likes of St Bonaventure, Rutgers, Buffalo, Rhode Island, and others.

Ross broke down his recruitment and more with us:

What schools would you say are recruiting you the hardest right now?

What visits (official or unofficial) do you currently have scheduled?

“As of right now I’ve only scheduled UMass and Rutgers in September.”

What players do you look up to or model your game after?

How would you describe your game to someone that hasn’t seen you play before?

“I would say that I’m a 2-way player that will put the defenders on their heels and also a playmaker that will defend as well.”

What’s your timetable for cutting your list and committing?

“I plan on cutting my list down by the end of the year, and making a decision around the beginning of the year next year”

Ross then broke down the schools that are currently recruiting him the hardest:

Rutgers- They said I could come and impact them in a really big way with my size and ability.

Penn State- Says I could be a game-changer for them and that they are looking for a guard that can do a little bit of everything.

Marquette- They love how I play with pace and my speed and they said I can come in and help them tremendously.

Purdue- Says that they need a 2 way player like me and they like how I defend and get up into people.

Kansas State- wants a guard like me since they have a lot of older guards, they want me to make an impact right away if I go there.

Virginia Tech- Says they like how athletic I am and how I can finish above the rim well.

Buffalo- Says I could come in and be the freshman for the year in their conference and help them get to an NCAA tournament.