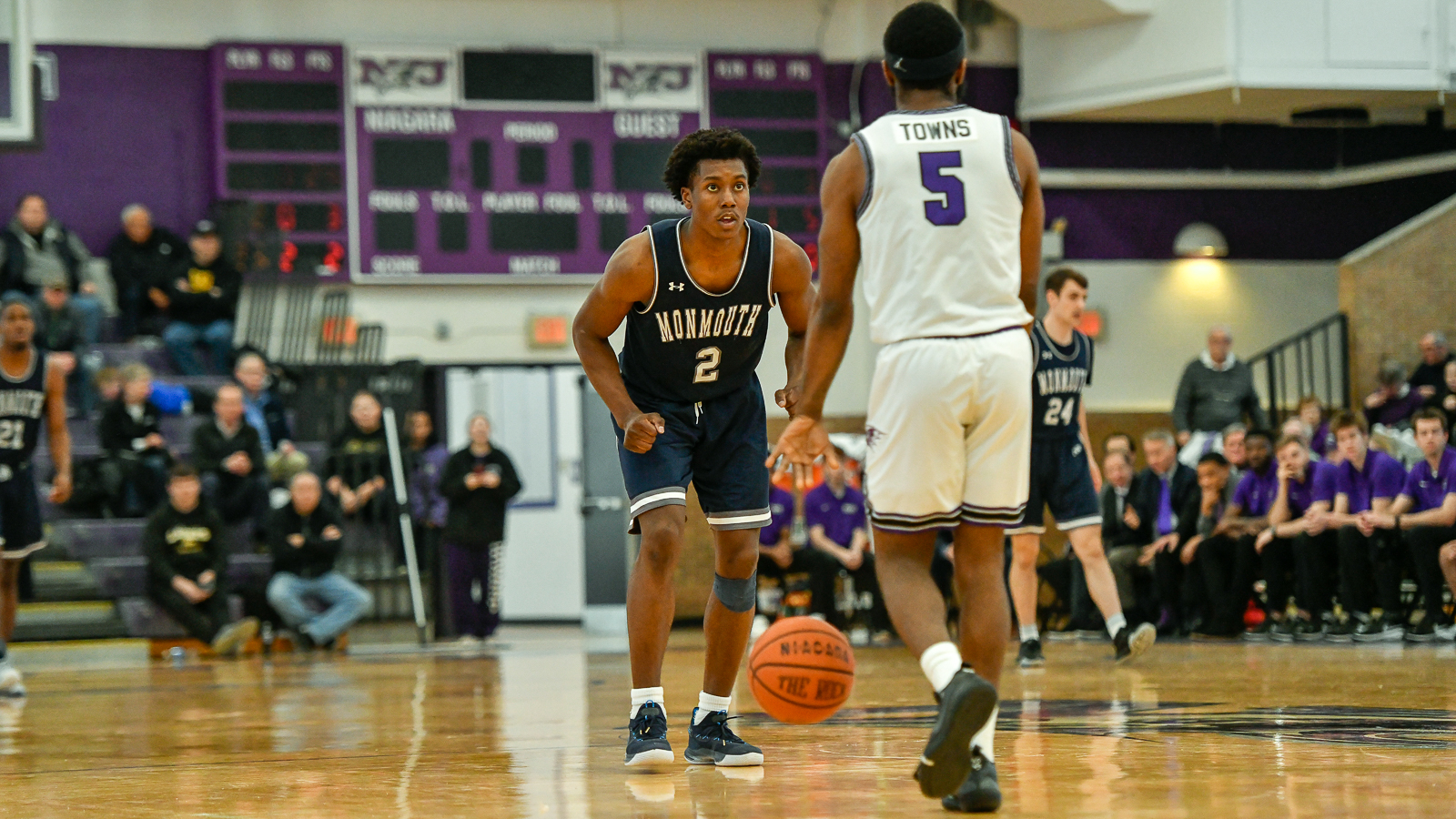 Last month, Melik Martin, a grad transfer from Monmouth, entered the transfer portal. Martin, a 6’6 forward, averaged 12.5 PPG and 5.7 RPG. He recorded 3 double doubles this past season, along with multiple 20+ point performances.

Martin broke down his recruitment, a time table for his decision, and more.

“As a player I try to excel at every part of the game, from making shots, handling and distributing the ball, playing good defense, rebounding, and winning.”

What programs have shown interest since you entered the portal? Which have offered?

“I would like to make a decision soon, I’ve been in the portal for over 2 weeks now and I’d like to know where I’m going to school.”

“I have entered the transfer portal because I’d like to play on the wing as a professional, so trying to find a program that will teach and encourage my development in that position.”

“Biggest things I’m looking for in the school that I chose are a winning program with a chance in the NCAA tournament, a good conference and strength of schedule, and a place that will expand my game so that I can continue to learn and grow. Also considering pursuing my MBA and looking into living situations/ food.”

“What will bring me to the program that attracts me is the school that shares my will to win and develop. Has been a dream of mine to play in the NBA for the last few years and I’d like to bring that into fruition.”

Martin recently stated the 5 schools that stand out to him the most are: a return to Monmouth, St. Bonaventure, Florida-Gulf Coast, Pitt, and West Virginia.