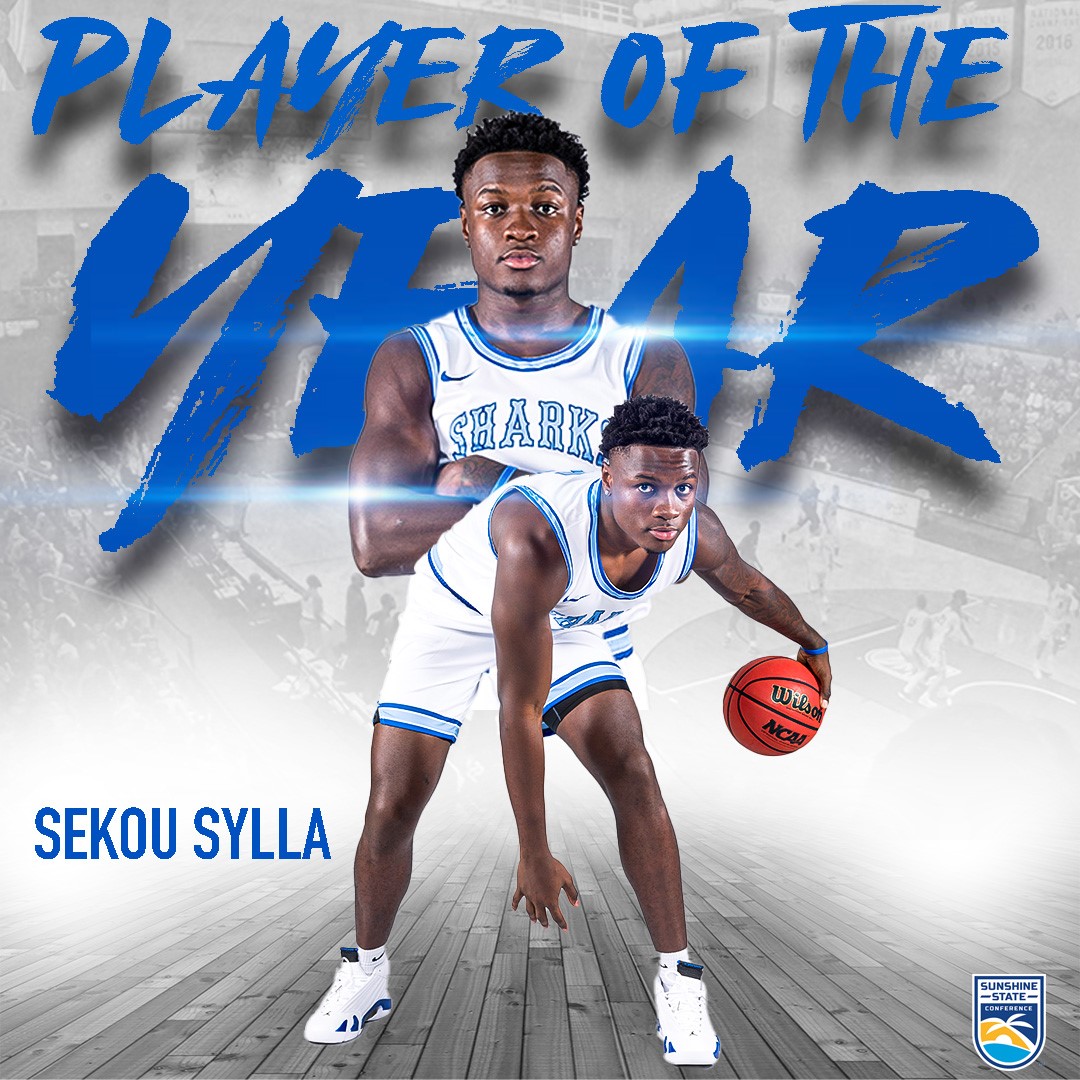 Sekou Sylla, the D2 player of the year, has garnered a bunch of interest since entering the portal. The 6′ 5″ forward of the 38-1 Nova Southeastern Sharks. This season, Sylla averaged 22.4PPG and 10.4RPG which is an incredible stat line at any level.

Prior to Nova Southeastern, Sylla played for College of Saint Rose in the NE10 conference. While at Saint Rose, Sylla again posted an incredible stat line scoring 21.9PPG while also hauling in 11.6RPG.

After 4 years at the D2 level, Sylla is looking to grad transfer to the D1 level and is more than prepared to do so.

Wherever Sylla ends up, he will make an immediate impact at the D1 level given his past performance in the D2 ranks.