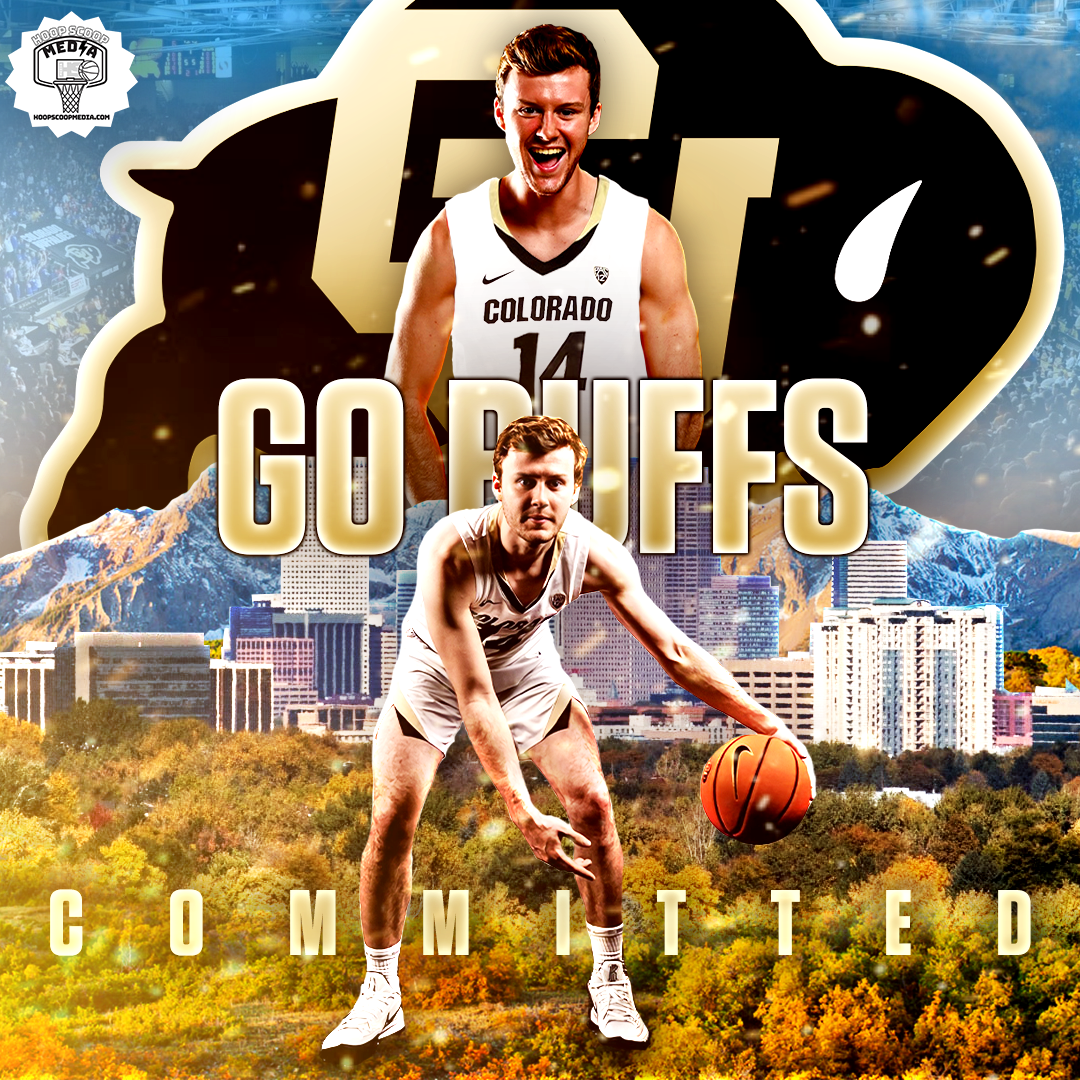 Princeton transfer Ethan Wright has committed to Colorado. He averaged 14.7 points and 6.9 rebounds on the Tigers, who won the Ivy League regular season title. He also shot the ball at nearly a 40% clip from deep.

Due to the pandemic, there was no Ivy League season in 2020-21, but Wright did not think about transferring to play somewhere else that year.

“I didn’t know how the eligibility stuff was going to work and what it was going to look like,” Wright said. But I knew that I have a lot of friends, teammates, coaches that I really appreciate and love so I wanted to be here, and obviously the decision they made sucked but leaving for me was out of the cards.”

This time in the recruiting process, Wright heard from a number of high major schools across the country.

“I’m really thankful for it,” Wright said. “I worked really hard for this. I think that a lot of times I don’t pass the eye test. In high school people had their doubts about me and then I was able to prove myself and produce at a high level here. It was a little bit overwhelming, just hearing from all these different schools and trying to navigate who wants what, where’s my best fit. I enjoyed the process. I kinda knew what I want. I wanted to have an opportunity to play and I wanted to be around meaningful people.”

Of all of the schools that reached out, Wright said that the schools that were also staying in consistent contact outside of Colorado were Penn State, Richmond, Santa Clara, UCSB, UConn and Rutgers.

Wright took a visit to Colorado last weekend, which made the Buffaloes jump to the top of his list.

“They knew that they wanted a grad transfer from the Ivy League,” Wright said. “They needed a leader, because they were a young team. So they had been following me kinda the whole season, it wasn’t just they looked up my stats at the end.”

“When I was out there I met the guys, they were awesome,” Wright said. “Just kinda met everybody involed with the team, saw the facilities and stuff, and talked to Coach Boyle and Coach Rohn, some of the other coaches about where I would fit in. They were super transparent. They were really upfront and honest. They’ve been there for 12 years, so all of those things made it a really good situation for me.”

Wright will bring veteran leadership to a young Colorado team looking to make some noise in the Pac 12 this season.

“They got a lot of young guys, really talented young guys,” Wright said. “But I think they’re lacking some leadership which is why I’m gonna be helpful because I’ve kinda been through it before. I can rebound, I can defend and I can shoot really well, and if you can do all those three things it’s hard to take you off the floor.”

Sitting at 5341 feet, Colorado has one of the highest home court altitudes in the NCAA. Wright hopes to use that as an advantage.

“I pride myself on being in really good shape,” Wright said. “That’s always been something that naturally I’ve been good at, and I think that being able to train every day and be at that altitude is going to give me and advantage when we’re traveling to other places and when other schools come to see us.”

Making the Ivy League to Pac 12 jump is no easy task given the level of competition, so Wright has already outlined areas where he would like to improve in prior to the start of the season.

“I want to get stronger, change my body, because it’s a different level of athleticism and size,” Wright said. “And also working on my ball handling is something I really want to improve on.”

Wright also has a similar goal to almost every player in the country- make it to March Madness.

“Obviously my goal is to make the tournament,” Wright said. “We missed it by two points this year and that’s always been my dream. I want to play in the tournament and win the Pac 12, and I want to contribute. Obviously you could say I want to start, whatever, but I’m going to have to earn that in the summer and the fall. I want to be on the court, I want to be playing in front of the fans, I want to be contributing and doing my thing.”

Wright’s message to the Colorado fanbase:

“I’ve heard that the Colorado fans are great. I’m really excited to be a Buff, I can’t wait to get out there and play in front of them. I hope they know that I’m just so excited for this opportunity and would love their support and love to get to know them, so let’s do it.”