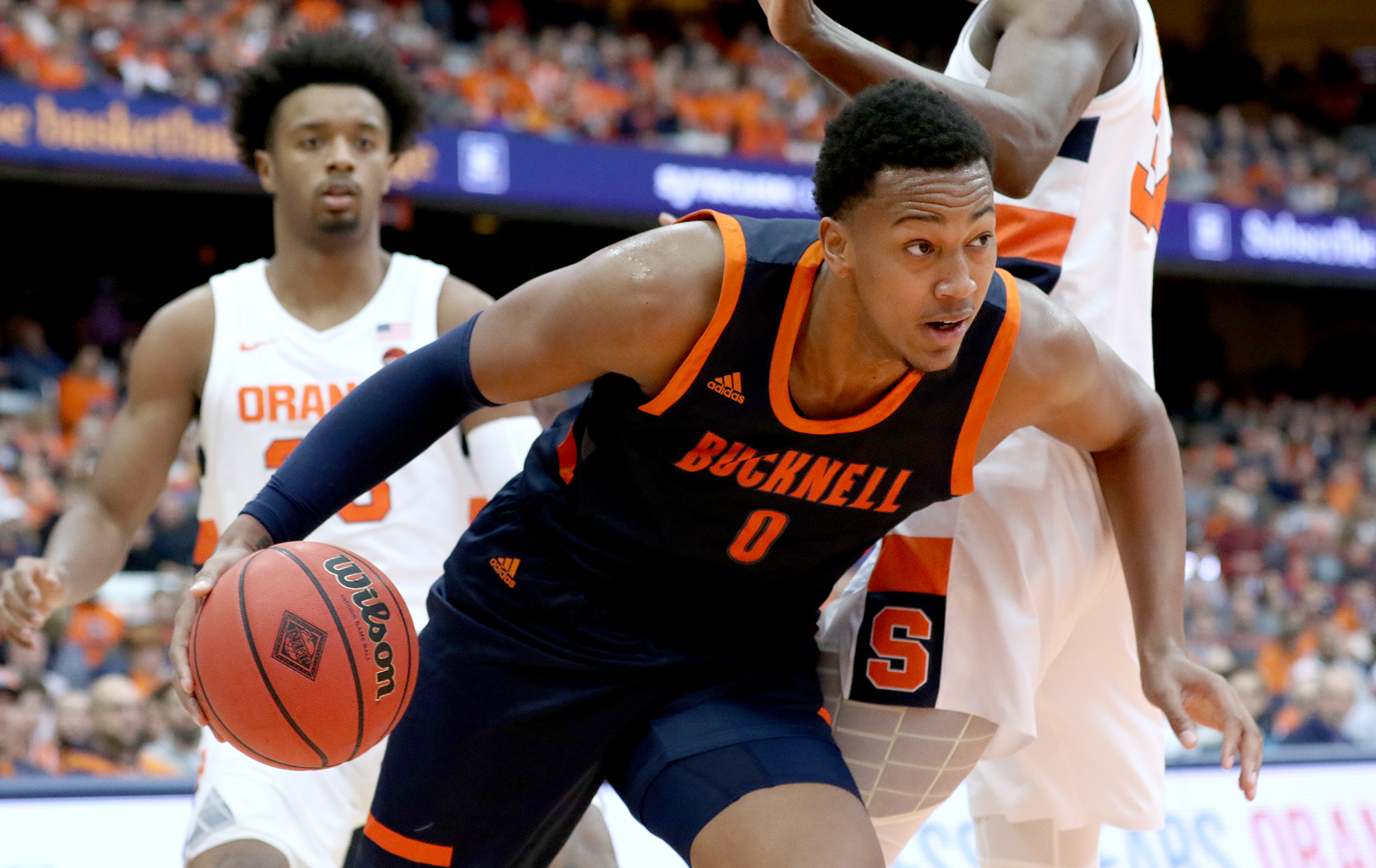 A couple weeks ago, Bucknell big man Paul Newman entered the transfer portal. Newman is a 6′ 9″ center from Philly, and has been at Bucknell the last 4 seasons. Newman consistently improved his averages over the course of his career at Bucknell. He’s turned into a consistent starter the last few seasons while also becoming a reliable rebounder for his team. One of his most notable performances came last season where Newman posted a double double against Lafayette, scoring 12 points while grabbing 10 rebounds.

In high school, Newman originally committed to Brown before flipping his commitment to Bucknell following a postgrad year at St Andrews (RI). Newman also had an offer from Towson among other teams interested.

Newman broke down his recruitment in the portal, among other things with Hoop Scoop Media:

What schools have shown interest since you entered the portal?

“The schools that have shown interest include: Albany, Monmouth, Hofstra, Hawaii, Pepperdine, and New Orleans.”

How would you describe your game to someone that hasn’t seen you play before?

“I would describe myself as a scorer/facilitator and great defender who can guard any position 1-5.”

“The biggest things I look for is will the school be a great fit for me and my game and who can help me expand my game. I also look for the academics and if they have the masters plan I’m looking for.”

What will you bring to the program that lands you?

“I will bring a high work ethic, leadership, intensity and a winning mentality.”

Newman also stated that he entered the transfer portal because Bucknell has no graduate program, also he has no timetable for a decision. Newman is flying under the radar in the portal and could be a great addition to a team looking for a leader going into next season.