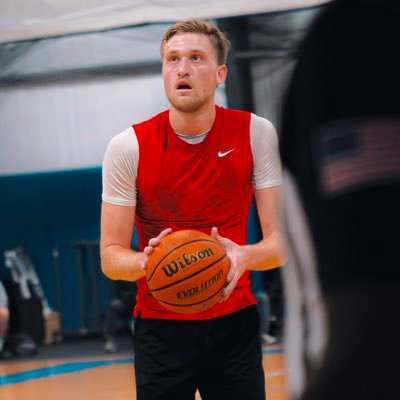 The number of 2021 basketball commits that are still on the board keeps dwindling by the day. However, forward Bryson Spell remains uncommitted, and is one of the best available prospects. He is a 6-9 power forward from Cape Henry Collegiate School in Virginia.

Spell talked his recruitment and more with Hoop Scoop Media:

First of all, what schools would you say are recruiting you the hardest right now?

“Cincinnati, and Arizona State are recruiting me the hardest right now. Pitt, Texas A&M, Creighton, Georgia Tech, Davidson, College of Charleston, New Mexico, and Maryland have had interest from some time now and have been keeping up with my season so far.”

What do those programs see in you and how would they use you in their system?

“They all value my ability to shoot the ball and my versatility defensively and offensively being able to play and defend multiple positions.”

Most 2021s have already committed, so when do you hope to cut your list down or commit?

“COVID has been pretty tough on my recruiting experience and especially my ability to create solid relationships with coaching staffs but definitely hoping to make a commitment early spring.”

When you do choose a school, what do you hope to accomplish at that school while you are there?

“Final Four. That’s every kids dream to win a national championship and play on the biggest stage in college basketball and genuinely is my goal as a college basketball player. I hope to not be at whatever college I choose very long because I think my intangibles and relentless work ethic in combination with a program that best suits me makes me a very valuable prospect in the NBA.”

Growing up, who are some players you looked up to and tried to model your game after?

“Jayson Tatum has always been the guy I tried to model my game after. I’ve been watching his game film since he was a sophomore in high school and watching him transition to the NBA superstar he is today has been fun to see. His ability to create shots with his length both from the perimeter and mid post either off the dribble or on the catch is something I study a lot.”

What do you hope to accomplish the rest of the high school basketball season?

“Win the state championship. It’s been a goal of mine since freshman year and I feel like we have a great chance of doing it this year with our squad at Cape Henry.”